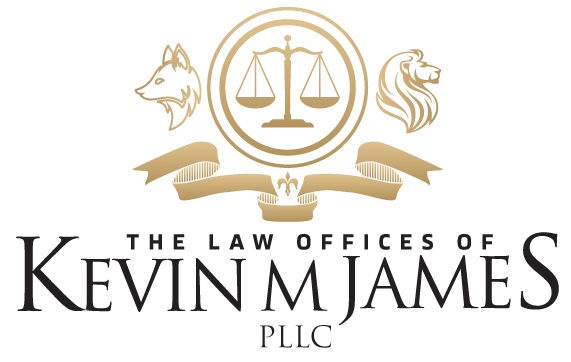 A general practice attorney is typically a legal professional who handles more than one area of law.

Learn More About the Office of Kevin M. James PLLC 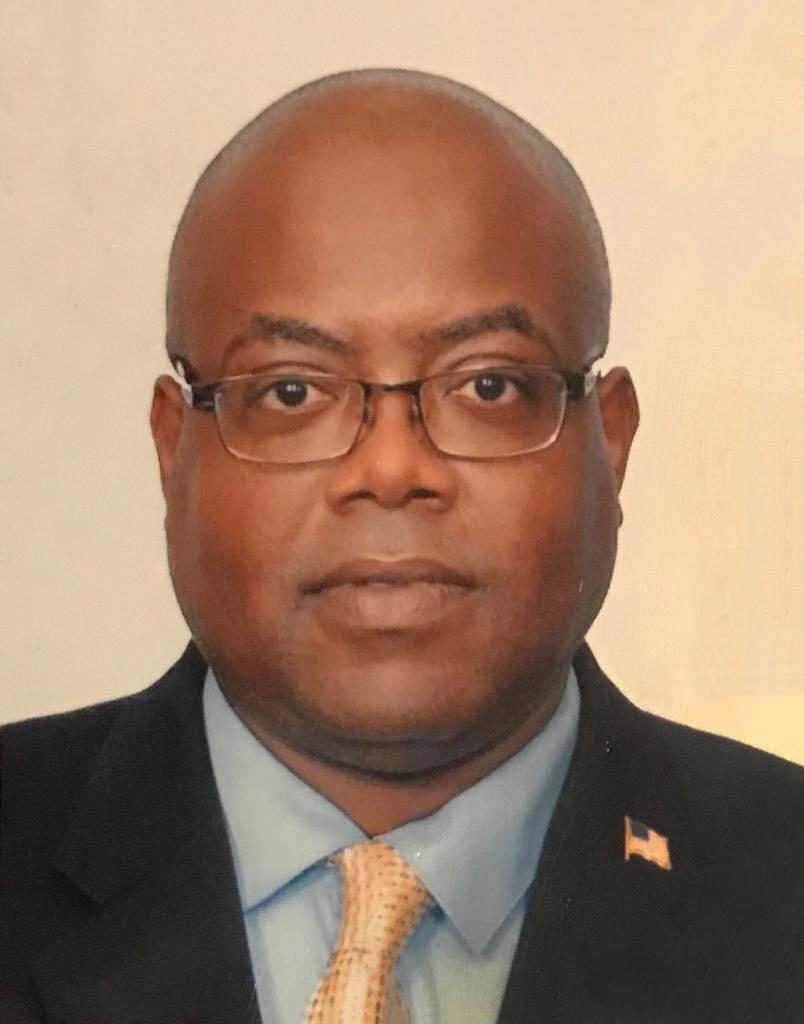 Give us a call for your free consultation 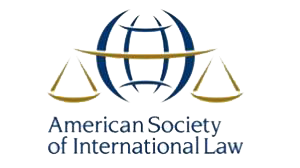 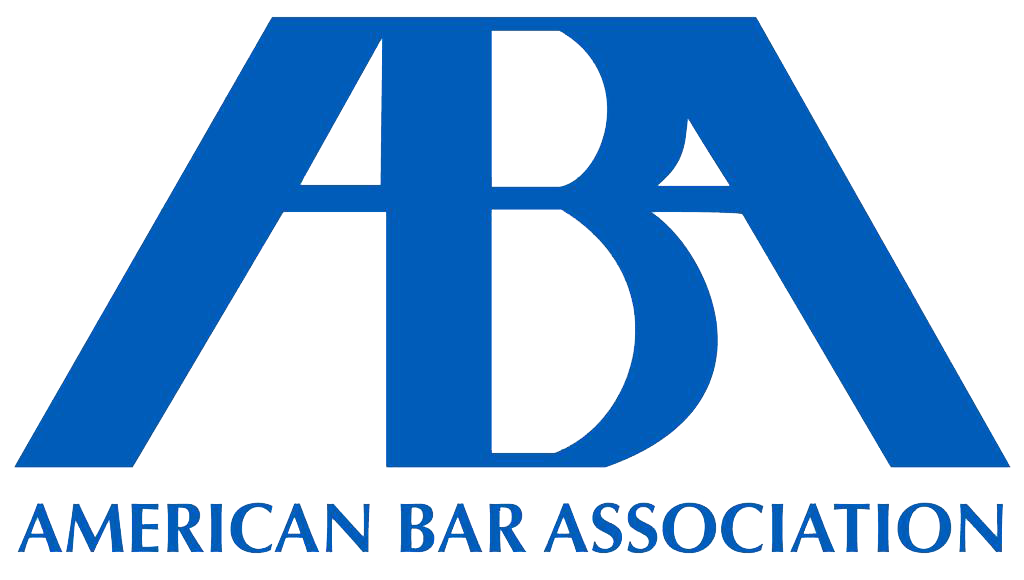 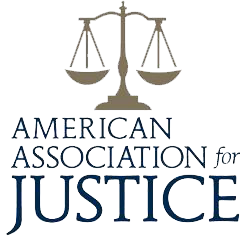